According to the creators, the device is useful in the performance of special tasks and in remote military units. 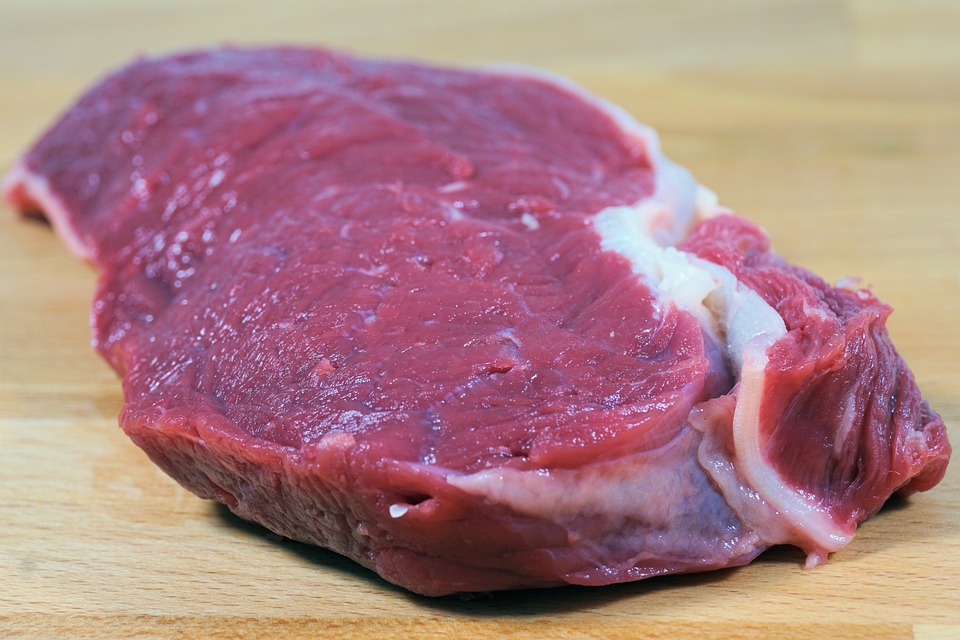 The educational and scientific center of Naval Academy named by  Admiral Kuznetsov  developed a mobile device to check the freshness of meat. The method is based on electrochemical analysis. The device is a kind of probe. On the case there are two plates fixed - zinc and copper, separated by a dielectric. The probe is placed in the meat in the area of ​​the bones, where damage usually begins first, at a depth of two and a half - three millimeters. Depending on the degree of freshness of meat, the level of its acidity - that is, pH. changes. Due to this, an electromotive force, measured by a voltmeter, is created at the electrodes of the device. If the magnitude of the current is not below the set value, then the meat is fresh.

According to the developers, the device will help to recognize the quality of products in remote military units, where laboratory analysis is not possible, but may be in demand in other places of public catering. The device has already been tested in several laboratories on chicken meat, including frozen.

“The army needs mobile devices to quickly and accurately determine the quality of products. To do this in a laboratory is a long and expensive process, and the military needs it to be quickly and efficiently. Stationary devices for checking the quality of meat already exist, but in laboratories, in large warehouses and bases ... Therefore, such mobile devices are needed. This is a kind of thermometer, ”said  the former head of the food service of the Pacific Fleet of the USSR Vladimir Povartsov.