The Latin-American pig sector has expressed concerns about the arrival of 13,500 tonnes of pork meat from Russia to Venezuela, last December. 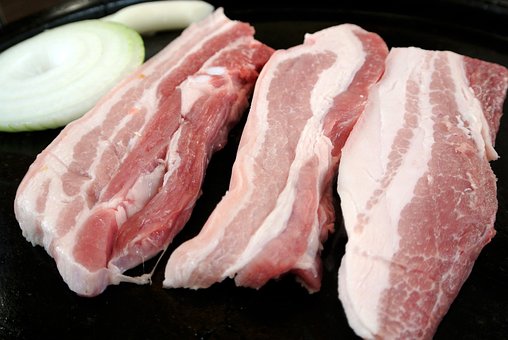 The pork was shipped was from the Russian town of Korocha, in the Belgorod region of southern Russia close to the border with Ukraine. The area is well-known for pork production and is no stranger to African Swine Fever (ASF) outbreaks.

The last officially reported outbreaks from Belgorod region date from 2018, according to the website of the World Organization for Animal Health (OIE). In 2019, no ASF reports came from this area, but ASF was reported from regions neighbouring the Belgorod region, both in Russia as well as in Ukraine.

For everything you need to know about ASF, from the latest outbreaks to controls stay up to-date...

The ‘Southern Cone’ Permanent Veterinarian Committee, which consists of Argentina, Brazil, Chile, Paraguay and Uruguay, has declared that it will officially request more information from the Venezuelan authorities about the delivery.

Venezuela has been suffering from a profound economic crisis for several years and there have been reports about shortages of several basics items, including food. The country bought the 13,500 tonnes for a price of € 11 million, a ‘convenient price’, according to experts.

As a consequence, the Argentinean National Service for Health and Agrifood Quality (Senasa) requested information from Venezuela on January 10.

According to unofficial information, the protocol signed between Venezuela and Russia includes boneless pork as well as health guarantees to minimise the risk of transmission.Experts consider the Russia-Venezuela route as one of the most likely paths for the virus to enter the American continent. If the virus should arrive in Latin America, it may be hard to stop its spread.