Russian farming conglomerate Rusagro said on Wednesday it has bought a 22.5% stake in local competitor Agro-Belogorie, raising speculation this is a first step to taking a controlling stake to become the country’s largest pork producer. 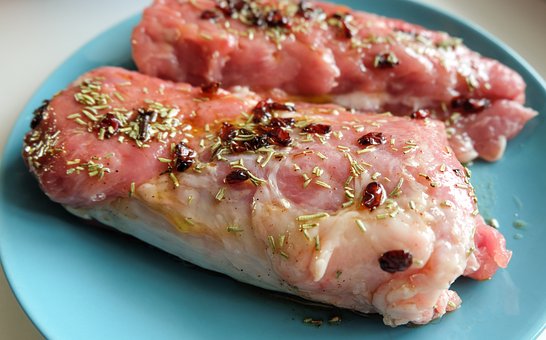 Rusagro and Agro-Belogorie are among the five largest pork producers with similar production capacity in Russia, which has seen consolidation in the meat industry in recent years.

“This deal is definitely a way to gaining control, otherwise Rusagro would not have done it,” a banking source told Reuters.

Privately owned Miratorg is currently the market leader, accounting for 10.2% of all Russian pork production.

Russia’s pork market is seeing consolidation as “the industry has gone through a stage of rapid growth, now it is at a mature stage,” Dmitry Rylko, the head of agriculture consultancy IKAR, said.

The domestic pork market is saturated and margins are declining, he added. Apart from pork production, Agro-Belogorie owns large areas of farmland which could benefit Rusagro’s business in sugar, wheat and soybean production, Rylko said.

“They are not a private equity fund, but a strategic investor,” a financial market source said.

“For 2019, we estimate the total output of the two at 500,000 tonnes, which would make the combined entity the country’s leading pork production unit, with a market share of 13%,” Nikolay Kovalev, analyst at VTB Capital, said in a note.

Rusagro has said it would consider a secondary share offering, and some banking sources expect the placement to happen later this year.

VTB Capital does not expect Rusagro’s leverage to rise above its 2018 level of 3.3 of net debt to core earnings known as the EBITDA ratio.

“Rusagro is gaining a favorable position to further increase its stake in one of the country’s most modern domestic pork producers,” VTB Capital said in a note.