In January-August 2020, Russia exported 26 thousand tons of sausages and similar products, which is 36% more than in the same period last year. In value terms, sales abroad increased by 28% to $ 52 million, the Ministry of Agriculture said. 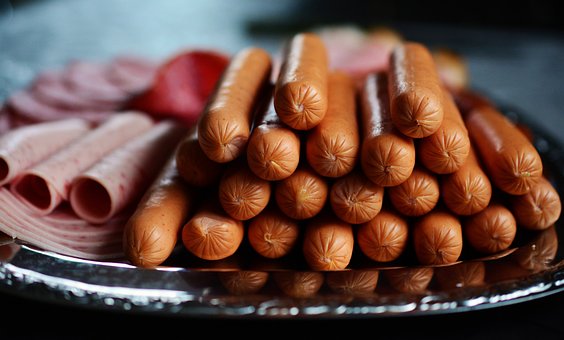 According to the ministry, Russian sausages were bought by 25 countries. The largest importers are the neighboring countries, and the volume of exports to these countries is growing. Thus, deliveries to Kazakhstan increased in physical terms by 34%, to Ukraine - by 1.5 times, to Azerbaijan - by 39%.

Talking about non-CIS countries, 13 tons of sausages were exported to Vietnam, 3.9 tons - to South Korea, 3.7 tons - to China, 2.9 tons - to Malaysia. Also this year, Russian exporters began deliveries to Panama and Moldova, for the first time since 2016, shipments resumed to Norway and Indonesia.

According to the Federal Center for the Development of Export of Agricultural Products of the Ministry of Agriculture ("Agroexport"), the growth of world imports of sausages will continue in the coming years. This will be driven by rising incomes and growing demand in developing countries, as well as a trend towards shorter time spent on preparing homemade meals.