Experts told  which food products will rise in price in the near future. So, in the opinion of Dmitry Vostrikov, director of the trade union of suppliers and manufacturers of food products "Rusprodsoyuz", the price of pasta will increase, because its cost includes a high share of food wheat. 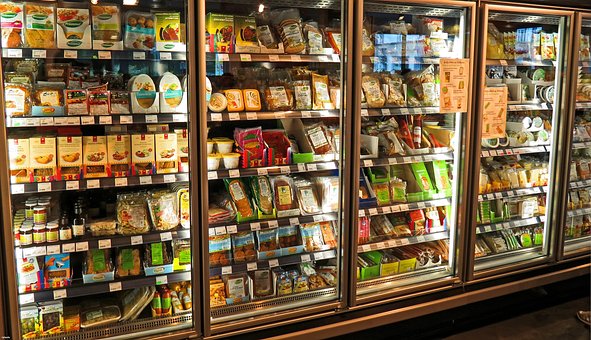 The expert also spoke about the rise in prices for crops used for livestock feed: fifth grade wheat, barley and feed corn. This, in turn, will lead to an increase in the price of meat and milk due to an increase in production costs. “The conversion of feed into a kilogram of meat or a liter of milk has not been canceled,” the specialist explained.

The founder of a network of fish stores Alexey Rudko predicts an increase in prices for fish and fish products. In his opinion, it is easier for Russian producers to sell fish abroad "from the ship", bypassing storage and logistics problems.

"80 percent of the catch from the Far East is sent to Asia - shrimp, fish," he said.

Rudko is convinced that price increases could have been avoided if the government had limited the export of these products abroad. This would saturate the Russian market.