Russian presidential ombudsman for the business sector Boris Titov has presented his annual report to the President Vladimir Putin, delivering sharp criticism of the investment and entrepreneurship climate in the country, Vedomosti reported on Tuesday. 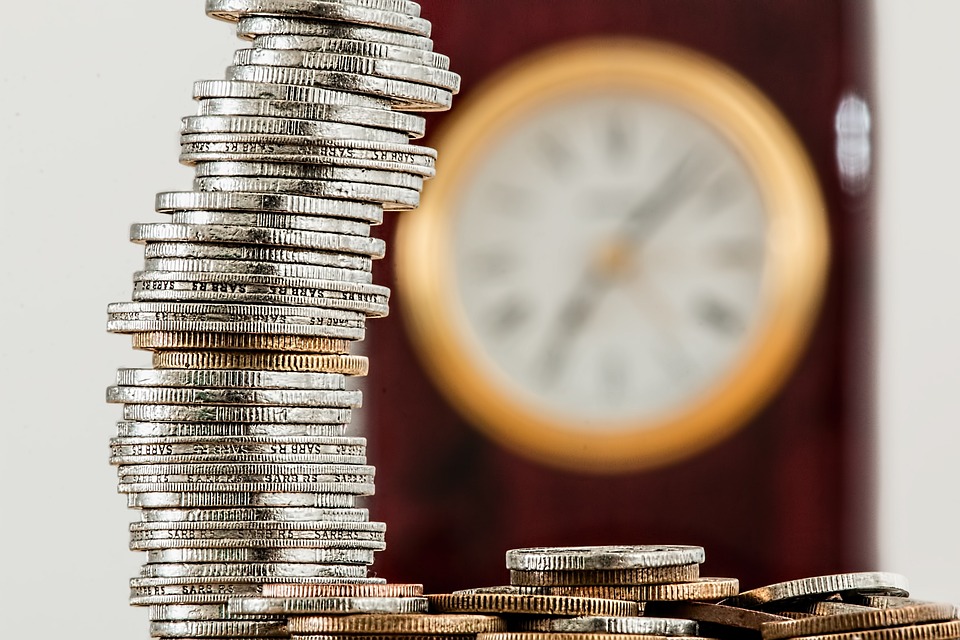 This year Russia’s investment community is in furore as the liberal fraction of the Kremlin, which actually runs the macroeconomic and reform processes, called on the president to intercede following the arrest of prominent U.S. investor Michael Calvey.

The Calvey case has exacerbated persistent concerns with the business environment in Russia, for domestic and foreign businesses alike.

According to bne IntelliNews, Russian business is facing a crisis of confidence and over 80% of the entrepreneurs surveyed by Titov’s office believe that doing business in Russia was not safe.

Private businessmen are worried about the increasingly predatory nature of the big state-owned enterprises, which are using their government connections and deep pockets to snap up smaller rivals or are simply crushing their privately owned competition. At the same time officials, especially in the tax service, regularly use their administrative resources to extract bribes from successful businesses, the news outlet writes.

Russia’s economic growth in the first quarter of this year surprised economists by coming in well below forecasts and expanded by only 0.8%. The government’s goal of boosting economic growth to over 3% by 2021 looks unachievable, most economists say.