Ekosem-Agrar, the German holding company of Russian milk producer EkoNiva Group, has achieved 60% higher sales in 2019 than in the previous year, as it continues its rapid expansion. 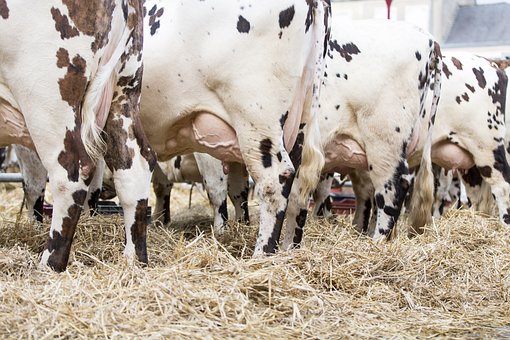 According to preliminary figures, the Group generated sales revenues of more than EUR400 million in the past fiscal year, an increase by over 60% compared to 2018. Total output also rose noticeably by approximately 50% to over EUR560 mln on last year’s EUR376.5 mln. EBITDA improved by over 40% to more than EUR160 million compared with last year’s EUR116.1 mln.

He added: “We have barely been affected by the coronavirus crisis to date, even though the consequences for the economy as a whole are serious. We very much hope that the measures of the government to stabilize the economy will help quickly and contribute to maintain the purchasing power of the population.”

The positive business trend is owed to the company’s ongoing expansion of the raw milk production segment in recent years, which accounts for just under two thirds of total earnings. Milk processing is Ekosem-Agrar’s youngest business segment, EkoNiva brand, contributed around 10% of total sales revenues.

EkoNiva was among the first Russian dairy companies to be cleared to export milk products to China.

Ekosem-Agrar claims to be one of the largest Russian agricultural companies. Apart from dairy processing, Ekosem-Agrar is involved in crop farming, seed production and breeding, cattle for meat production and the organic industry.