Russia’s foreign trade surplus continues to shrink rapidly. In January-August 2019, in annual terms, it decreased by 8.7% to $ 100.8 billion, while in the first half of the year the rate of decline was only 3.4%, according to preliminary data from the Central Bank. 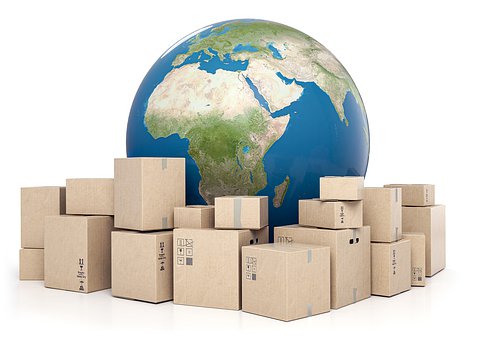 The reason is a decrease in the cost of exporting energy products against the background of unfavorable market conditions and an increase in imports of services while stagnating their exports, the regulator explains, as reported by Kommersant.

The contraction of the foreign trade surplus has become the main reason for the decrease in the surplus of the trading account of the balance of payments. The Ministry of Economy believes that net exports made a negative contribution to the dynamics of GDP in the second quarter of 2019.

According to HSE estimates, over the first half of 2019, the export of high-tech products increased by 12.8%, and its share in the total export volume – up to 13.1%. In the same period, imports of high-tech products, which account for almost two-thirds of purchases in the commodity structure, decreased by 4.3%.

The longest periods of continuous export growth (from December 2015 to June 2019, when foreign trade was recovering from the 2014–2015 recession) were observed for machinery, equipment and transport, gasoline (4 months), and its continuous reduction for ferrous metals (13 months). The longest periods of continuous growth in imports were recorded for cars (11 months), and their reduction for poultry meat and other imports (4 months).