Russian gross domestic product (GDP) growth slowed to 0.2% in May from a revised rate of 1.7% in the previous month, the Russian Economy Ministry said on Friday, according to Gazeta.ru. 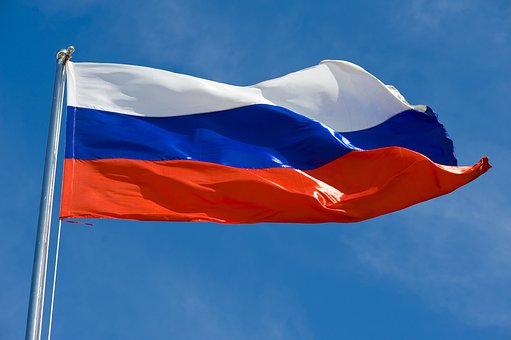 Russia’s economy has been stagnating lately after it overcome a nearly three-year-long recession. The boost that growth is supposed to get from the $390billion investments planned for president Vladimir Putin’s 12 national projects is still at least two years away and the administration is still arguing over how much to allot to which project.

The positive effects of this spending are supposed to increase GDP growth to over 3 percent by 2021, but economists remain sceptical as to whether that goal is achievable.

According to Vladimir Tikhomirov, chief economist at BCS Global Markets, the first quarter 2019 underperformance can be attributed to three factors — weak consumption as consumers had to absorb the pension age increase and a higher VAT rate in January, as well as much more unpredictable warmer winters that lower utilities output, a big contributor to the GDP number, as well as slower growth of state military orders.

Tikhomirov warns that state investment has de-facto remained the main driver of economic growth. Foreign direct investment (FDI) has fallen to next to nothing and if the money reinvested by foreign companies already working in Russia (which counts as FDI) is discounted, then actually FDI is negative as some smaller foreign investors have left Russia as the economy becomes increasingly moribund.

At the end of 2018, the Bank of Russia forecast growth in the range of 1-1.5 percent for 2019 and that now looks optimistic, while analysts interviewed by Bloomberg predicted growth of 1.2 percent this year. Even Russia’s economic development ministry, which has updated its forecast monthly, now only expects 0.8 percent growth this year — way down on the surprise and somewhat controversial 2.7 percent growth figure reported in 2018.