Scientists in Russia and Brazil, dealing with agricultural problems, conducted a comparative study of the agricultural regions of the two countries, RIA Novosti reported. 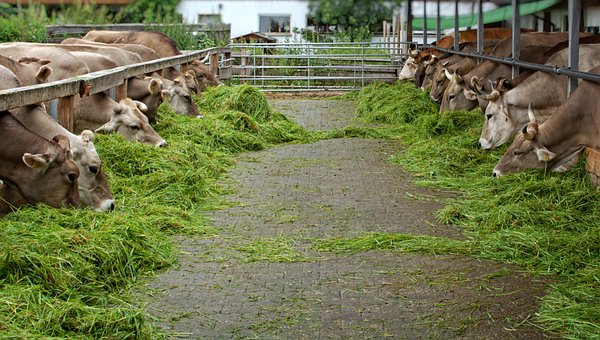 As they explained, this is necessary in order to better understand the trends of agrarian evolution in the framework of cooperation between the BRICS countries.

Alexander Nikulin, Director of the Center for Agrarian Research of the RANEPA, noted that the achievements of the BRICS agricultural industry are determined not only by life of the agrarian regions, but also by the social and political situation as a whole. "The agricultural sector of Brazil and China has long gone beyond the national framework and has a huge impact on global conditions," he said.

Scientists have noted several significant trends characteristic of the BRICS countries. Firstly, it is the socio-economic polarization of agricultural producers, when half of the products are produced by farmers and small farms, and the other half - by agricultural holdings.

Secondly, there is a clear gap in the standard of living and social infrastructure between the city and the village. About a quarter of the population in Russia and Brazil lives in rural areas, and the outflow of labor from the village to the city is a powerful stream.

Both countries are characterized by an export orientation: in Russia all agrarians want to grow wheat, in Brazil - soy.

So called "green" production has become the trend of recent times: suddenly there appeared high demand for environmentally friendly products, respectively, the economy of this direction began to grow.

In both countries, there was a big difference in the economic level of the regions: somewhere, the agro-industrial complex is developing rapidly, and somewhere the farmers are barely making ends meet.

According to scientists, such an analysis is important, as it will contribute to the development of the economic potential of Russia and Brazil, influencing agricultural management methods.