Damage to the Russian food-sector from the coronavirus will be minimal, possible failures will be compensated, said the head of the trade Committee of “Business Russia” Alexey Fedorov. In early February a number of large retailers have created a pool of potential alternative suppliers. 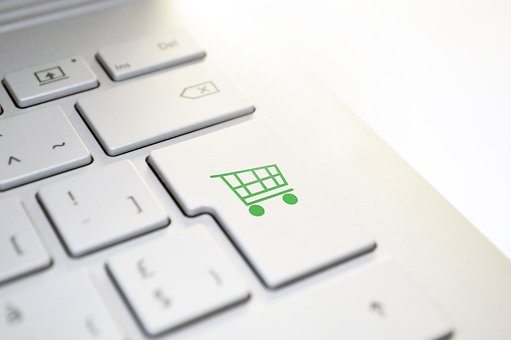 “the short supply of serious harm to the business, thus shopping online, always consider the worst case scenario and make a plan for crisis response”, – says Alexey Fedorov. He is convinced that Russian consumers are just not worth it to panic and purchase the products for the future.

Russia imports of China’s agricultural products worth more than 1 billion U.S. dollars, cites the FCS Director of the centre of expertise in agribusiness, KPMG in Russia and the CIS, Ilya Strokin. It’s mostly fruits, vegetables and processed vegetables, and processed fish. Basically, this product is directed to the far Eastern regions, where promptly replace loose volume logistics will be quite difficult, the expert believes.

More reasons for concern – the agricultural industries, focused primarily on exports to China. So, last year, Russia sent to China to 722 thousand tons of soybeans. However, while, though and with delay, but goods from the Far East are going to China, knows the leading expert of the Institute for agricultural market studies Daniel Khotko. Coronavirus indirectly affected the level of demand for soybeans from Chinese buyers. In General, the risk of drawdown of supply is, but it is unlikely to be significant, the expert estimated.

Another situation with the Russian fish. In early February, the head of Rosrybolovstvo Ilya Shestakov admitted that Russia may reduce the volume of fish supply in China and Russian fishermen have a claimat alternative markets. The share of China in total export of frozen fish and seafood exceeds 60% and in 2019 more than 1 million t, provides data representative of the consulting company “neo Centre” Anastasia Sysoeva. And the highest average export volume usually falls in February-April. Last year during these months, we exported more than 380 thousand tons of frozen fish.

ATOR: the Loss of the tourism industry because of the coronavirus will amount to $ 100 billion

“the loss of the fishermen in the far East may several times exceed the value of the exported products, because delays entail damage to the products, simple businesses and environmental concerns associated with the utilization of a product”, – said Anastasia Sysoeva.

However, in the current agricultural season coronavirus – not the biggest headache of the Russian agroindustrial complex. According to the Minister of agriculture Dmitry Patrushev, due to weather conditions, the sowing campaign in some regions began 10 days before mean annual terms. Experts have repeatedly expressed concerns that the abnormally warm winter could lead to tragic consequences – drought (and fires), as well as more active “work” with crop pests.

spread of the coronavirus COVID-19 Economics the price of food