All news / Stavropol Territory to export poultry meat to the Maldives

As the President of the Chamber of Commerce and Industry of the Stavropol Territory, Boris Obolenets, noted, foreign trade is growing, and this is especially clearly seen against the backdrop of a decline in exports in the Russian Federation. He believes that this is a direct consequence of the focused work of the regional government to create a favorable investment climate. 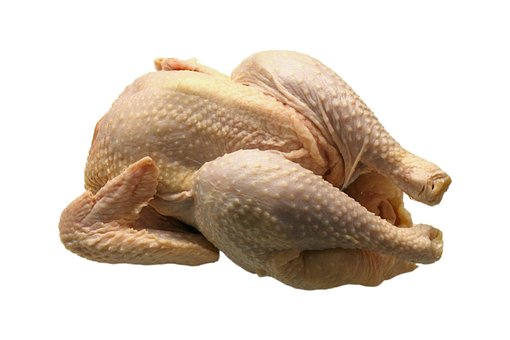 In the fall, poultry companies were given access to the Maldives market. Earlier, in January-August 2019, the volume of exports of goods produced in the Stavropol Territory to Serbia increased by 769%. Deliveries to Mexico grew by 664%, to Saudi Arabia - by 146%, to Iran and Georgia - by 50%. At the same time, the share of non-primary products in their structure grew by 5.8%.

Income from the export of goods of this category amounted to almost 788 million rubles (99.1% of the total export income of enterprises in the region). Among the livestock products demanded abroad, lamb remains the leader - the export volume of this type of red meat from the Stavropol Territory increased by 321.7%.