All news / The 'Made in Russia' export brand will be promoted

IT technology, organic produce and health tourism could be the main beneficiaries of Russia's effort to foster its status as an exporter country, say experts and market players. 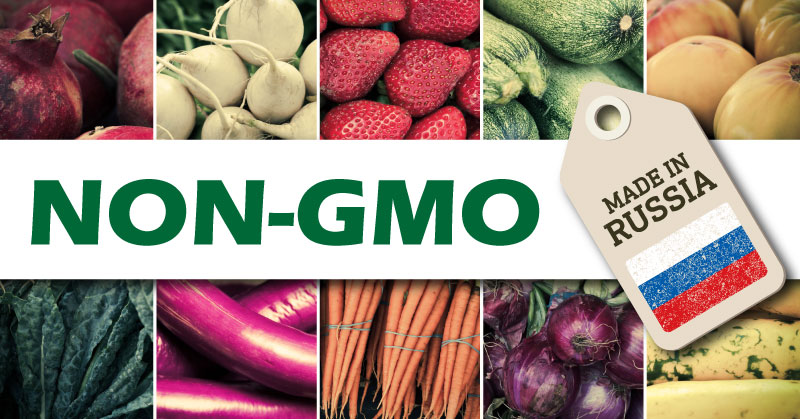 Vnesheconombank and the Roscongress Foundation, which is responsible for organizing the country's main investment forums, agreed on the joint promotion of Russian exports under the "Made in Russia" brand.

The agreement, reached during the Russian Investment Forum in Sochi on Feb. 27, provides for advertising, marketing, branding and communications support for the export of Russian goods and services.

Russian goods and companies will be promoted under the "Made in Russia" brand in the following categories: manufacturing, exports, tourism, culture, investment, education and human potential, said Alexander Stuglev, CEO of the Roscongress Foundation.

Made in the USSR

Russian ice cream became popular in China after President Vladimir Putin served this dessert to Xi Jinping at the G20 summit in 2016. There could be many more cases similar to the ice cream example, said Stuglev.

"Few people know that in the film Oblivion Tom Cruise had an under-barrel mounted illuminator with an FL33 V3 flashlight produced by the Russian company Lux-RC, or that titanium bicycle frames are made in Russia for Triton Bikes, which sells to athletes, politicians and actors throughout the world," said the head of Roscongress.

The USSR had a wealth of experience promoting its national brand, said Vladimir Evstafiev, head of the department of advertising and public relations at the Presidential Academy of National Economy and Public Administration (RANEPA).

"The whole world knows the 'Made in USSR' brands: the Molotov cocktail, Russian ballet and film, the fashion for the Russian song Katyusha, black caviar, Stolichnaya vodka, tractors, Kamaz trucks, and Lada and Moskvich cars," he said.

Circa 1971: Julie Desmond, a scantily clad, 24 year old model, climbs out of the back of a Russian Moskvich 427 car, at a car trade show. / Photo: Getty Images

The main problem promoting the "Made in Russia" brand is that for the last 25 years the state has not been involved in this process and has not allocated money for advertising. The state ought to be directly involved in creating a national brand, Evstafiev said.

Many Russian companies support a national brand, and believe they can successfully compete internationally. For example, Russian organic food companies such as Vkusvill, Eco-botanica and Natura Siberica have the potential to do very well in their niche markets.

Vasil Gazizulin, the founder of TopFranchise.ru, believes there is enormous potential in Russian IT products, mobile apps, electronic marketplaces, mobile banking platforms, cartoons and anything with added intellectual value.

"We must primarily promote the products of Russian intellectual achievement - patents, management methods and lifestyle brands such as Expedition (a range of travel goods)," said Gazizulin.

The "Made in Russia" brand could also be used to develop a network of health centers and spas in Russian resort regions, said Elena Trubnikova, chairman of the Association of Wellness Tourism. "The traditions of natural and health-improving factors that appeared in the 18th century could be the basis for the promotion of a national brand of health tourism," she said.

Source: Russia beyond the headlines