On June 16, the Ministry of Agriculture of Russia held a final meeting to discuss last year’s performance and further strategic plans. 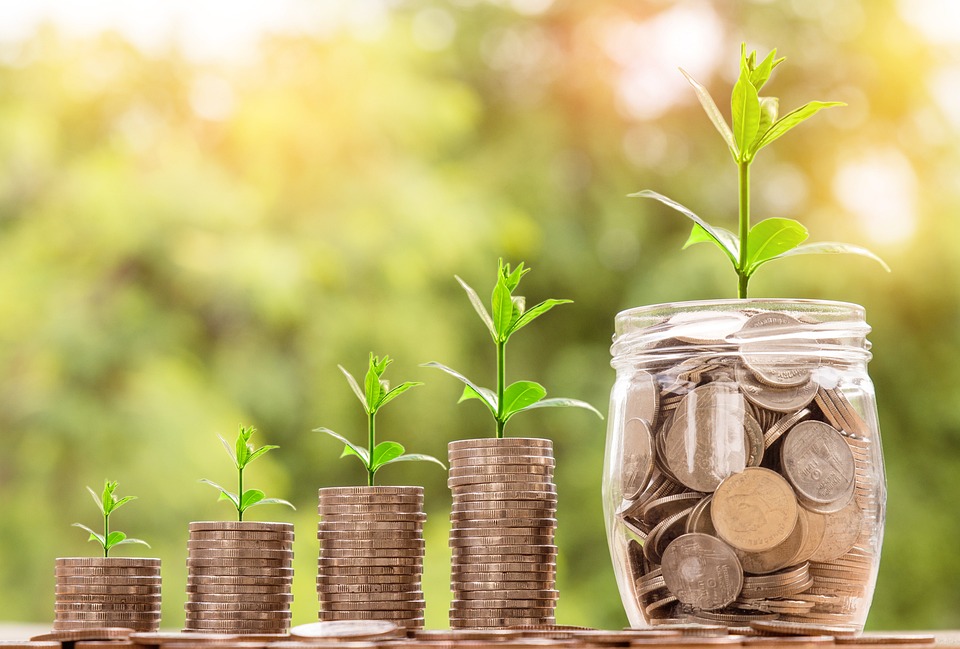 Deputy Prime Minister Viktoria Abramchenko, the Minister of Agriculture Dmitry Patrushev, representatives of the Federation Council and the State Duma, and other government and relevant organisations representatives attended the event.

Prime Minister Mikhail Mishustin welcomed the meeting participants. He noted that the Russian agricultural sector had performed well even during the pandemic. Viktoria Abramchenko expressed her gratitude to the farmers for the last year's results. According to Deputy Prime Minister, the Ministry of Agriculture and regional agricultural authorities have coped with the challenges of 2020.

Dmitry Patrushev emphasised that the Ministry maintained all key priorities in 2020, the main one being the country's food security. The agricultural production index is projected at 101.5%. Crop growers had a great harvest, and production of food and processing products, livestock, poultry, and milk has increased. The profitability of agricultural organisations has increased and, including subsidies, reached 21%. The profits exceeded the 2019 level by 76% and amounted to almost 625 billion rubles. The share of profitable organisations rose to 86%.

As the Minister noted, Russia met the key targets of the Food Security Doctrine in 2020, and the work continues to improve the situation further. The Ministry, in particular, expects to meet the target for milk and dairy products by 2027 and vegetables and gourds by 2024. Production of fruits and berries in the organised sector is expected to double by 2025, while the Doctrine target is planned to be met in 2027.

Dmitriy Patrushev also pointed out that domestic market stability is a priority. Meanwhile, work continues to strengthen the position on global markets. It includes, in particular, the development of a network of agricultural attachés. Some of them have already taken up their duties. By the end of the year, the Ministry's representatives will take office in 39 countries.

"The export potential increase is evidence of the sustainable growth of the agricultural sector. In the 1990s Russia imported grain crops, and nowadays they are the basic export position. The success of the farmers and the support of the government allow us to expand exports. We are particularly focusing on products with high added value. Its share in the structure of agricultural exports in 2020 was 15%, and the potential is even more impressive," the Minister said.

As for 2021, the spring fieldwork is almost complete across the country, and the North Caucasus has begun harvest. Russia has expanded sown areas of cereals, pulses and fodder crops, vegetables, sugar beet, and potatoes this year. The planting of vineyards is also increasing. The situation in livestock farming remains stable. There is also growth in the production of sausages, processed meat, canned fruits and vegetables, frozen vegetables, confectionery, ice cream, and other products.

There is also a strong emphasis on the development of rural areas. In 2020, the measures of the Integrated Rural Development programme covered 5.5 thousand settlements in 81 regions with more than 6 million villagers. The state programme will affect a further 2 million people this year.

Meanwhile, rural employment has improved significantly. The 2020 projects implementation will provide 42 thousand jobs, of which 15 thousand have already been set up. There will be another 39 thousand jobs due to the 2021 projects. An increase in participation applications confirmes the demand for the state programme. More than a thousand projects with a total of 177.5 billion roubles in funding have already been submitted for 2022.

Dmitry Patrushev concluded by outlining the importance of maintaining a balance between the interests of the state and those of market participants.