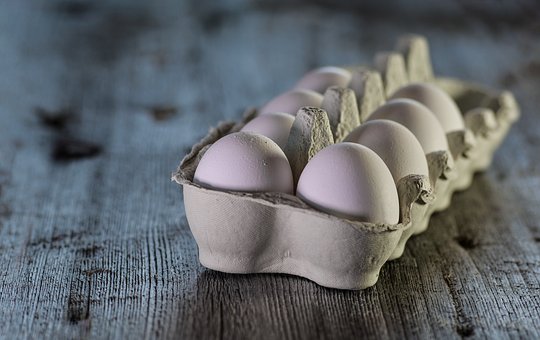 Bakhmatyuk explained that the company used between US$60-70 million credit lines as deliveries can take a long time and the supplier needs to be granted a delay. "But thanks to the valiant actions of the National Anti-Corruption Bureau of Ukraine, all credit lines were closed for us, and we were forced to almost completely shut down exports," he said, adding that the Covid-19 pandemic had also taken its toll on the company, raising the cost of egg deliveries to foreign markets by 30%.

In early 2020, Avangard ran 7 trade houses used to export products to Hong Kong, Singapore, Malaysia, Iraq, Liberia, Saudi Arabia, and Dubai. Currently, only the one in Dubai is still operating.

The production decline is also attributed to a sharp increase in the price of raw materials, in particular fat and oil, bagasse, and cereals, which are commonly used in the egg industry. Over the course of the past several years, Avangard has had to close some of its assets. “In fact, 12 poultry farms have been closed, and now the 13th is about to be closed as well,” Bakhmatyuk said, adding that currently, 13 farms are still operating.

“We operate at zero profitability and even sustain small losses because feed prices are growing faster than demand and egg prices are still increasing,” Bakhmatyuk admitted. The production decline has also contributed to the price hike on the Ukraine egg market, he said.

The twofold decline the company experienced due to administrative pressure is worse than the losses it sustained due to Russia’s annexation of Crimea, and the armed conflict in Donetsk and Lugansk, which caused a 35% production decline. Avangard had to fire 5,500 employees due to this pressure, Bakhmatyuk estimated.

The Ukraine National Anti-Corruption Bureau suspects that in 2014, there was an abuse of power when the National Bank of Ukraine handed out a UAH1.2 billion (US$ 50 million) stabilisation loan to the VAP Bank, which used to belong to Oleg Bakhmatyuk.