All news / Viktor Yevtukhov: there are no grounds for a sharp rise in food prices in the Russian Federation 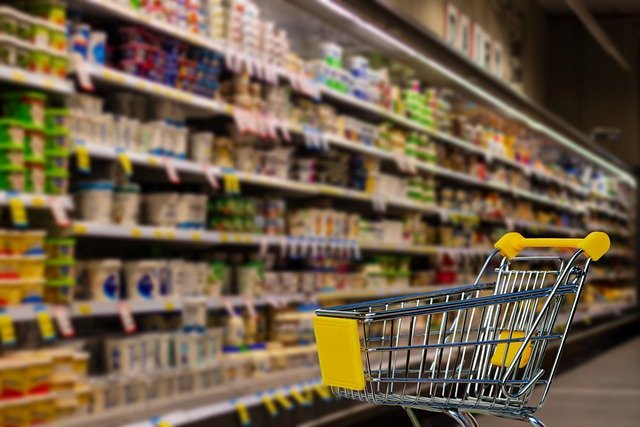 Yevtukhov also drew attention to the importance of active development of smaller farms for the absence of the greatest dependence on the market.

Earlier, the lawyer, mediator Yuri Kapshtyk said that the intervention of state regulators, for example, the Federal Antimonopoly Service, and various government resolutions could lead to price regulation. He reminded of the situation when carrots in June 2021 cost more than bananas and citizens themselves "generated a feverish demand for it," thereby causing the rise in prices for this vegetable and selling it.

On the same day, Ivan Fedyakov, General Director of the INFOLine information and analytical agency, said that the world food price index increased by 27% over the year, which became one of the most dynamic indicators since the 1970s.