Despite Washington’s sanctions policies and tensions between Russia and the U.S., top American companies intend to take part this week in the Eastern Economic Forum in Russia’s Vladivostok, Izvestia reports. 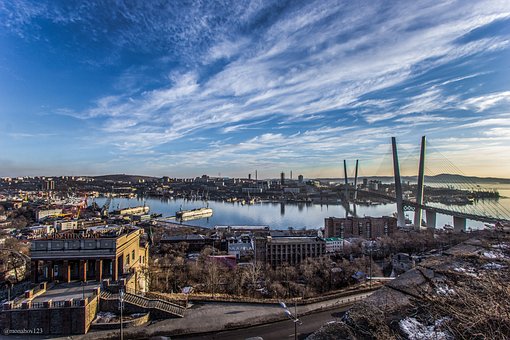 Around 20 U.S. companies, including IBM, MasterCard and McDonalds, have confirmed their participation in the event, the EEF’s press service told the newspaper. According to the American Chamber of Commerce (AmCham Russia), interest in direct investment in Russia is growing among U.S. businesses.

Among the American delegates will be representatives from U.S. corporate giants such as AECOM, while top managers in the Russian office of General Electric (GE Rus LLC) will be there as well. In addition, S&P Global Platts Inc., the leading provider of energy and commodities pricing, has also confirmed its participation, Izvestia wrote.

Alexis Rodzianko, president and CEO of AmCham Russia, noted that cooperation between Russian and U.S. business circles is developing better than expected, given the circumstances. The investment rate is growing slowly, and according to AmCham’s estimates, the total accumulated direct investment by American companies in Russia exceeds $85 billion. Rodzianko added that AmCham delegates will also attend the EEF and even host its own business club at the event.

InterPacific Aviation, a company that will attend the forum, told Izvestia it intends to arrive in Vladivostok to develop air transportation between Russia’s Far East and the West Coast of the United States. The company also said that they were not under pressure from the U.S. government for their intention to participate in the EEF; on the contrary, the authorities strongly support the company’s desire to boost travel between the two countries.