All news / Asian demand for chilled meat to grow 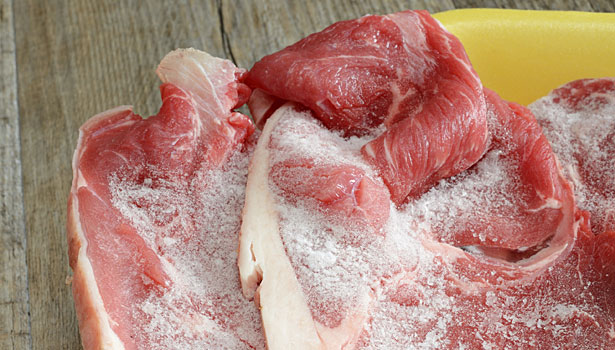 John Corbett, of Hassad Australia, says wealthier Asian consumers will increasingly demand quality meat processed under strict food safety standards in Australia instead of at abattoirs at home where concerns over water contamination are rife.

"So they have absolute clarities around where it's sourced from and that it has absolutely no contamination issues," he told the Australian Bureau of Agricultural and Research Economics and Sciences conference in Canberra.

The live export industry would evolve to meet the demand as wealthier consumers seek top quality chilled meat imports, either as a packaged product or a carcass.

"As it evolves the higher end value consumer will want their black Angus and they'll want it from Australia, processed in Australia."

Mr Corbett pointed to Indonesia where most people can't refrigerate their meat and rely on live Australian cattle to be processed at abattoirs and sold on the same day.

But that system would become inefficient and develop as Indonesians became wealthier and seek chilled products at the supermarket.

"But in 30 years' time it could be vastly different," he told AAP.