Researchers tested out the acceptance amongst consumers of burger-style meat products derived from boar meat in 4 different countries in the European Union (EU). 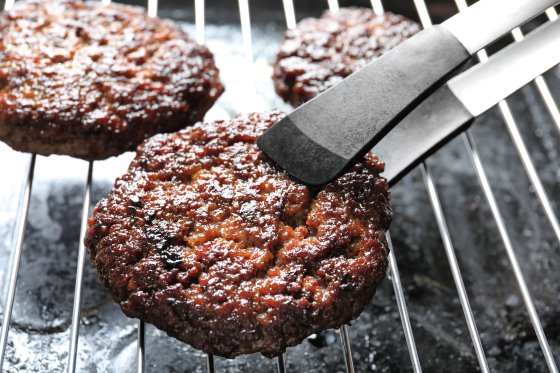 The researchers hailed altogether from 7 different countries in Europe and spoke of ‘patties’ in their research, which is presented in Meat Science in early 2018.

The researchers approached consumers in Denmark, France, Italy and Poland, where a total of 476 female consumers evaluated 8 meat ‘patties’ from boars with varying levels of skatole (0.10-0.40 μg/g fat tissue) and androstenone (0.47-2.00 μg/g fat tissue), in a pair-wise comparison with patties from castrates.

The scientists were not able to identify any clear threshold levels for androstenone and skatole. Maps presenting the reduction in preference due to increasing levels of skatole and androstenone, and corrected for the general acceptance of the meat product were developed, taking into account androstenone sensitivity.

The scientists wrote that further work is needed, covering the whole range of androstenone and skatole levels found in entire male pigs and for a wider set of meat products.