All news / Impact of meatless meat insignificant in short-term

Demand for poultry is not expected to be significantly impacted by the rise in protein products derived from plant sources, insects and cultured meats, according to a new study. 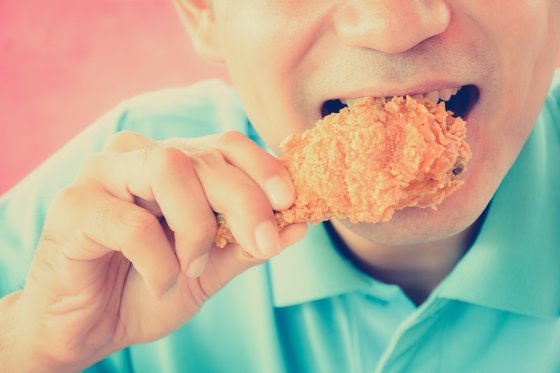 While it will be important for the sector to monitor the trend, the new report from CoBank’s Knowledge Exchange Division argues that the effects are not likely to be felt in the sector in the foreseeable future.

CoBank economist Trevor Amen said the future success of alternative meat lies squarely with rising global demand for protein rather than a battle for the existing market share of animal protein food products.

“The road to commercial viability and consumer acceptance of cultured meat is long and this type of product is unlikely to have a marked effect on traditional animal protein demand through at least the next decade.”

His comments come at a time when cultured meat developers are in a race to match price and quality to traditional meat offerings. Products currently in development are expensive and still some years away from widespread commercial viability but there is ongoing work taking place in the United States, China, Israel, Japan and France.

The report argues that rising global incomes will continue to drive consumers to a higher protein diet. Global gross domestic product is projected to rise by $38 trillion from 2016 to 2030, generating a 46% increase in meat and poultry consumption.

“The timeline for commercial viability of cultured meat products remains the greatest unknown. The consensus projection points to an initial market introduction in the next 3-5 years, most likely in restaurants and speciality stores and offered at a premium price to traditional meat offerings,” said Mr Amen.

Supermarket adoption of these products is projected to take a further 2-3 years as the technology becomes more affordable and acceptable to consumers.

More information is available at Co-Bank’s You Tube site here.