All news / In September, the average price of chicken in the Russian market was 146.78 rubles per kilogram

The average September price of chicken in the Russian market was 0.1% lower than in August, according to the data from the Unified Interagency Statistical System (EMISS). 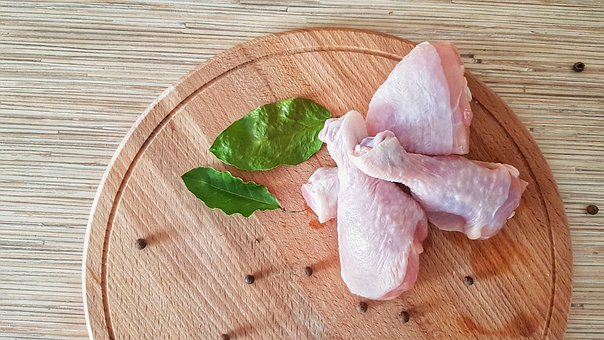 The most expensive chicken in September 2019 was sold on the market of the Far Eastern District of the Russian Federation: the average price of one kilogram was 200.45 rubles.  The lowest prices - an average of 133.33 rubles per kilogram - were established in the Volga Federal District.