According to the results of ten months of 2019, the Kursk region closed the TOP-5 leaders in meat production among the Russian regions and took the 4th place in the Central Federal District, the KURSKCITY news agency reported citing data from the regional administration. 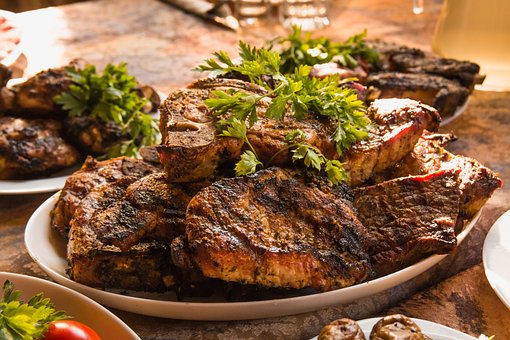 Compared with the first half of the year, the status of the Kursk region in the Russian rating has increased by one position. The deputy governor Sergey Starodubtsev commented on the interim result. He noted that the meat industry in the region is steadily developing due to the commissioning and reaching the full capacity of livestock facilities built in recent years.

In January-October, livestock companies and farms of the Kursk region produced 383 thousand tons of meat. The predicted result of 2019 is 544 thousand tons. There are more than 100 meat production sites in the region. The dominant areas of industry development are pig breeding and poultry farming.