The head of the executive committee of the National Meat Association (NMA), Sergey Yushin, predicts that in 2020 Russia can increase the volume of meat supplies to foreign markets to $ 1 billion in value terms, according to the information and analytical agency OilWorld. 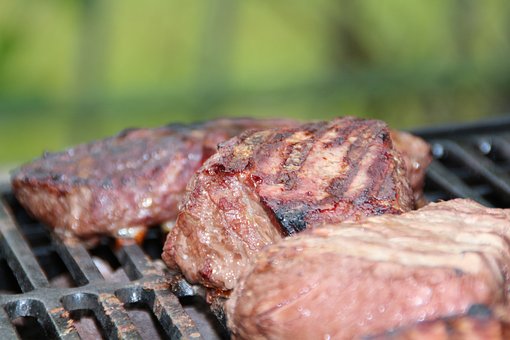 Last year, Russian exporters exported 326.5 thousand tons of meat products, including offal and farm animals - 36 thousand tons more than in 2018. In value terms, shipments reached $ 850 million. Director General of the National Union of Pig Breeders Yuri Kovalev suggests that in 2020, Russian pork exports will increase by at least 10-15%. Last year, the volume of pork exports to the countries of near and far abroad came close to 100 thousand tons with the growth by 13% year on year. According to calculations by NMA analysts, the export of Russian meat this year can reach 400 thousand tons, and in monetary terms, grow up to $ 1 billion. These factors as the opening of the Chinese market to Russian beef exporters, low prices for pork and poultry, and the revival of the lamb production market contribute to the further development of the external supply system for meat and meat products.