All news / Pork prices may rise immediately after the New Year

The KrasnodarMedia news agency shared its forecast for the dynamics of purchase and retail pork prices from a private investor, winner of the Kuban Leaders contest, Dmitry Garmatyuk. 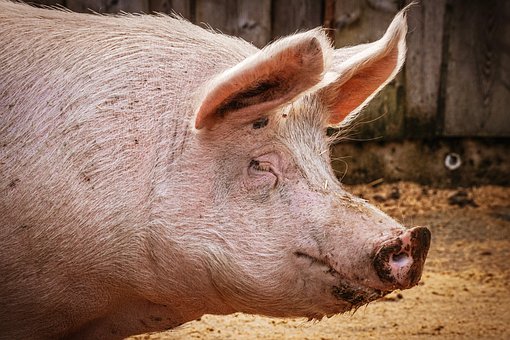 He believes that pork prices may rise significantly immediately after the New Year. The root cause of a possible increase in the cost of pork in the Krasnodar Territory, as well as in Russia in general, will be the problems in the countries of Southeast Asia associated with the epidemic of African swine fever. Pork deficit led to an unprecedented increase in demand for this type of meat in foreign markets.

So far, we do not feel this, because supply contracts are concluded for 2020. Nevertheless, in Russia the price of pork may jump already in January, despite the increase in supply on the domestic market. According to Garmatyuk, now the share of imported pork in Russia does not exceed 2%. Large players are ramping up its production in anticipation of expansion into foreign markets.