The ruble proved resilient to other emerging-market assets collapsing on Monday, after the latest round of U.S. sanctions proved less severe than investors feared, Bloomberg reports. 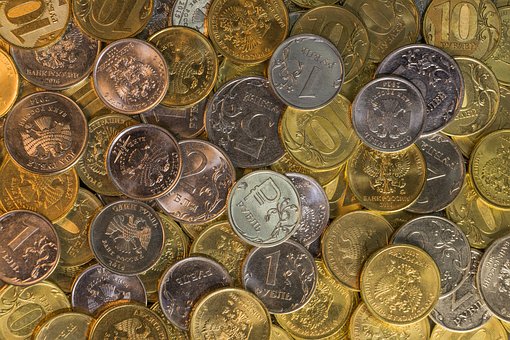 While developing-nation assets tumbled on Monday as the U.S.-China trade war escalated, the ruble climbed for the first time in seven sessions and bonds were flat. Russian markets slid on Friday after initial reports of the new restrictions, which for the first time extended to the official debt.

“The draconian sanctions that many had in their negative scenarios weren’t realized,” said Valery Vaisberg, head of research at Moscow-based investment house Region. “The ruble will probably strengthen gradually.”

It was only after markets closed that the U.S. released the details, showing the limits were narrower than feared — banning U.S. banks from buying new issues of dollar-denominated bonds but leaving the much-larger market for ruble securities, known as OFZs, unaffected.

Still, the sudden surprise from the White House last week was a rough reminder for a market that had for most of this year put aside sanctions fears to cash in on some of the highest real rates in the world. The equivalent of $13 billion in foreign money flooded into the ruble bond market through the end of July and the ruble was the second-best performer among emerging-market currencies. Negative and falling returns in many developed markets only added to the enthusiasm.

For Russia, which is running a budget surplus and already placed all of its planned Eurobonds this year, the direct financial impact of the new limits is likely to be limited, analysts said.

“Wide exemptions for local Russian debt and state-owned enterprises blunt the impact of the move,” analysts at Eurasia Group wrote Saturday in a note. “But the odds have gone up that these categories could become subject to sanctions in the future.”

Together with the latest spike in trade tensions between the U.S. and China, some investors see the new sanctions scare as a compelling reason to reduce risk. On Monday, emerging-market currencies headed for their biggest drop in more than two years amid speculation China was allowing its currency to depreciate to counter President Donald Trump’s latest tariff threat.