All news / Russia fails in promoting pork in the domestic market 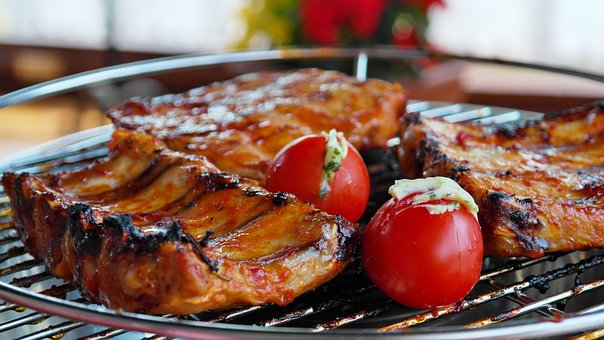 While Russian pig production is growing, domestic consumption stays low and export markets remain closed due to the ASF situation in the country. Pig price is currently 82 Roubles ($1.34) per kg liveweight, with only Canada and the US reporting lower prices, observes Simon Grey, General Manager Russia CIS and Europe, Genesus.
"The reason is the local supply and demand. Production in Russia continues to increase and demand in Russia is virtually static due to weak growth in disposable income on the back of general slow economic growth. Continued international sanctions will restrict future economic growth.
Russia is exporting small quantities of pig meat, some to Hong Kong, which we can assume ends up in China. It will take a considerable increase in exports to have a serious effect on local supply and demand," commented Mr. Grey in his market report. However, in December, Russia managed to get approval for pork exports in Vietnam but not a single shipping of Russian pork in the Vietnamese market has been reported so far.
In the Russian market, Miratorg and Cherkizovo are two major actors in the pork market, with clear plans to increase their pig production by expanding their facilities to capture the moment when the international markets will open for Russian pork. Still, every Russian pork producer should treat more carefully the domestic market, belives Simon Grey.
"For Russian pig producers, the challenge is maintaining profitability in a market with a lower pig price. This requires getting more local pork consumption. There are several obvious ways to increase consumer demand: reduce the price of pork in the shops; improve eating quality; advertise – tell the consumers what has been done; reducing cost.
Russia has both a National Pig Producers Association and National Meat Producers Association. Part of the role of these bodies is to promote pork as a product to help producers sell more and therefore be more profitable! Today neither are involved in national advertising campaigns promoting pork consumption. The best way these associations can support their members is to help them maintain profitability by getting more pork sold," concluded Mr. Grey.