All news / Russia:Food prices will rise

Food prices in Russia are forecasted to rise. This is reported by RBC with reference to the largest associations of manufacturers and retailers. 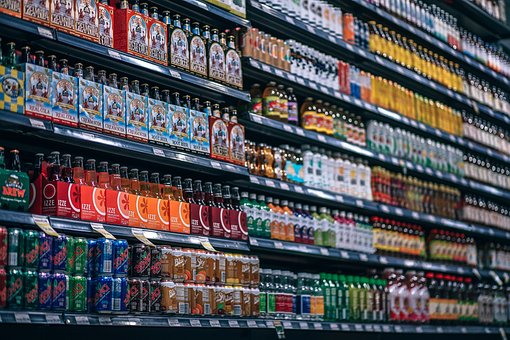 It is noted that price increases may be provoked by new fines, which the Ministry of Industry and Trade proposed to introduce as sanctions for violations of the requirements of the Customs Union. Here we are talking about a fine of 3% of the annual income received from the sale of products. At the same time, at least 2 million rubles will be charged.

The measure of responsibility is planned to apply to manufacturers and sellers who have violated the technical regulations of the Customs Union. If the law is adopted, amendments to the Code of Administrative Offenses of the Russian Federation will come into force only in 2021. In fact, the goal of the initiators of the innovation is to prevent threats to life and health of consumers of goods whose quality may not correspond to existing customs standards.

Manufacturers indicated in a letter to the Minister of Economic Development Maxim Oreshkin that such fines could be too high for many market players. And this, in turn, will invariably lead to an increase in food prices. Fines should be commensurate with violations, which, according to manufacturers, will result in much smaller amounts.