Russian sugar railway exports hit their highest since January 2018 in October of 76,819 mt, up from 47,415 mt the previous month and almost four times the 19,577 mt a year earlier, according to figures from consultancy Ikar. 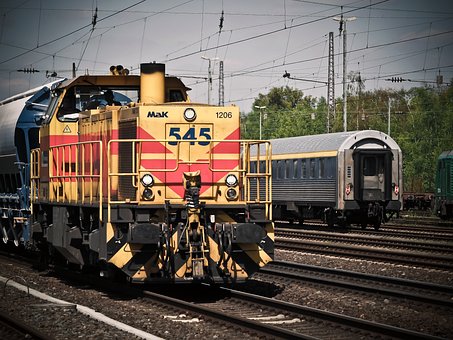 Sugar shipments have started the season (August-July) on a strong note, notching up 149,379 mt in the first three months of the campaign, nearly the triple the 50,224 mt over the same period of 2018-19. What lies behind this surge in sugar exports is the expectation of a new bumper crop in Russia this season, which could also post a new all-time high, surpassing 2017-18’s 6.460 million mt. A higher beet acreage and favorable weather are the main reasons for the increase in production. Ikar figures show that Russian sugar production as of October 28 was 3.704 million mt, up from 3.403 million mt a year earlier but also above 3.497 million mt in the record-breaking season of 2017-18.

A second factor is the drop in sugar exports from Ukraine due to lower sugar production following a sharp reduction in the beet acreage. This is reflected in data from shipping agencies showing Ukrainian October sugar exports at just 6,002 mt, a small fraction of October 2018’s 58,289 mt. As a result, Russian sugar is gaining market share at the expense of Ukrainian.

Despite the sharp increase in sugar exports, Russian exports remain limited to countries in the Commonwealth of Independent States, with Kazakhstan the main destination on 66,363 mt over August- October, up from 42,863 mt a year earlier. It was followed by Azerbaijan, where exports surged to 45,387 mt, from just 2,024 mt. This is a perfect example of Russia gaining market share at the expense of Ukraine as exports from Ukraine to Azerbaijan ceased in July, while Azerbaijan used to be one of the main destinations for Ukrainian sugar.