Rospotrebnadzor, Russian federal service responsible for the supervision of consumer rights protection and human well-being published the statistics on the number of overweight and obese people in Russia. It turned out that more than half of people over 30 years old have such problem. 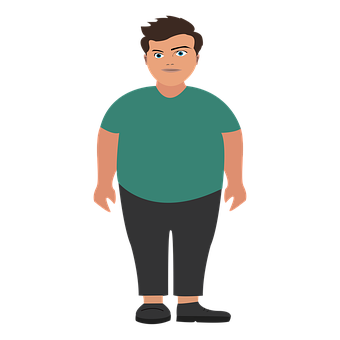 At the same time, from 15 to 25% of the European population has weight problems. In Russia, their number increased 2.3 times over the past seven years. This, in turn, provokes an increase in the number of serious diseases like diabetes, malignant neoplasms and diseases of the cardiovascular system, RIA Novosti news agency reports.

Besides, severe obesity reduces life expectancy by an average of 15 years. Rospotrebnadzor strongly recommends that Russian citizens reconsider their diet by reducing the consumption of highly processed food and fast food and increasing physical activity.

It’s important to understand that the obesity number increase is not a matter of purchasing ability, but, first of all, a matter of food culture, emphasized the representatives of the department.