According to the data collected by the Russian Federal State Statistics Service, an average Russian citizen spends about a third of his income on foods. 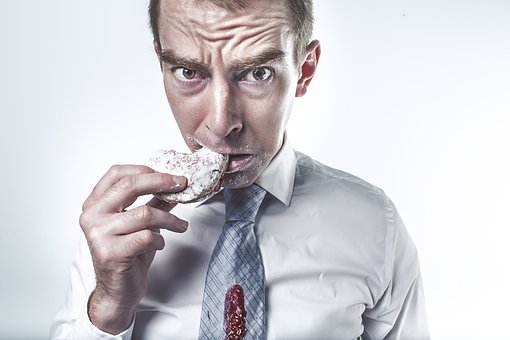 The federal agency polled 45 thousand households between May and June 2018. 71.3% of respondents said that their diet has not changed over the past year, and 12% believe that it has improved.