The volume of sanctioned produce destroyed is nearing 400 tonnes.A total of 41 tonnes of regulated produce, including 552kg found in carry-on luggage, was destroyed on Tuesday, the Russian Federal Service for Veterinary and Phytosanitary Surveillance (Rosselkhoznadzor) said on Aug. 11. 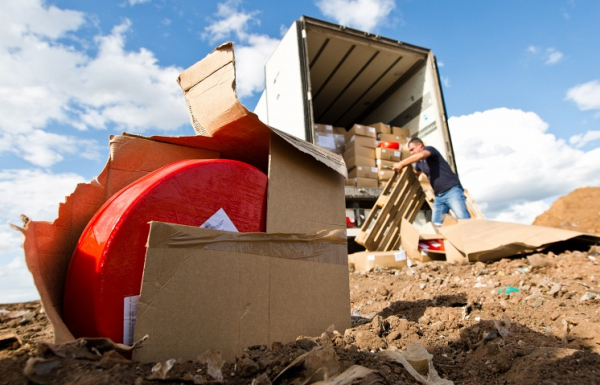 Illegally imported products were found in the Primorsky territory, the Sakhalin and Kaliningrad regions, St. Petersburg and the Leningrad region.

As on August 10, the volume of sanctioned produce destroyed amounted to about 350 tonnes.