According to the information and trading system OilWorld.RU, in Russia wholesale and retail pork prices are steadily decreasing: since the beginning of 2019, they have fallen by 15% in some retail chains. In particular, the Cherkizovo group is reporting a reduction in wholesale prices for pork. 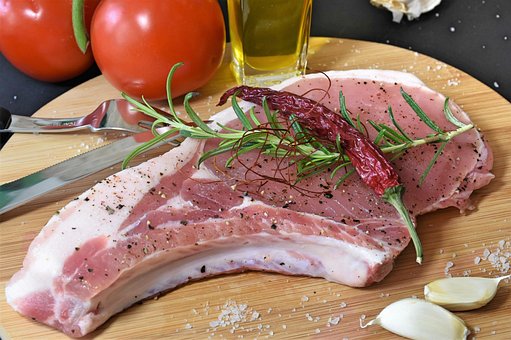 In October, one kilogram of pork produced at the holding enterprises cost 86.6 rubles, which is 14% less than in October last year. The General Director of the National Union of Pig Breeders (NSS) Yuri Kovalev said that last year the Cherkizovo Group supplied the market with 6% of pork. According to him, prices for this type of red meat are reduced not only by the second-largest player in this sector of the meat market, but also by other large companies. As the NSS monitoring showed, the wholesale price decreased by 7-8% year on year and by the end of 2019 will not exceed 100 rubles per kilogram of live weight, including VAT. Last year, the average wholesale price of a kilogram was 108 rubles. Rusagro group of companies reports, that in III quarter of 2019, pork (in live weight) price fell by 23%, and in January-September - by 14%. The largest supplier of pork, Miratorg, does not disclose price dynamics. Retailers follow wholesalers/ The Ministry of Agriculture of Russia recorded a decrease in pork carcasses prices by 8.6% year on year (to 144.9 thousand rubles per ton). At the same time, the price of pork in live weight remained the same - 102.3 thousand rubles per ton. According to Rosstat, in October of this year, a kilogram of pork on bone in retail market cost an average of 269.4 rubles - 2.9 rubles (almost 1%) less than in October 2018. At the same time, boneless pork became cheaper by 5 rubles (1%) and cost an average of 631 rubles per kilogram.